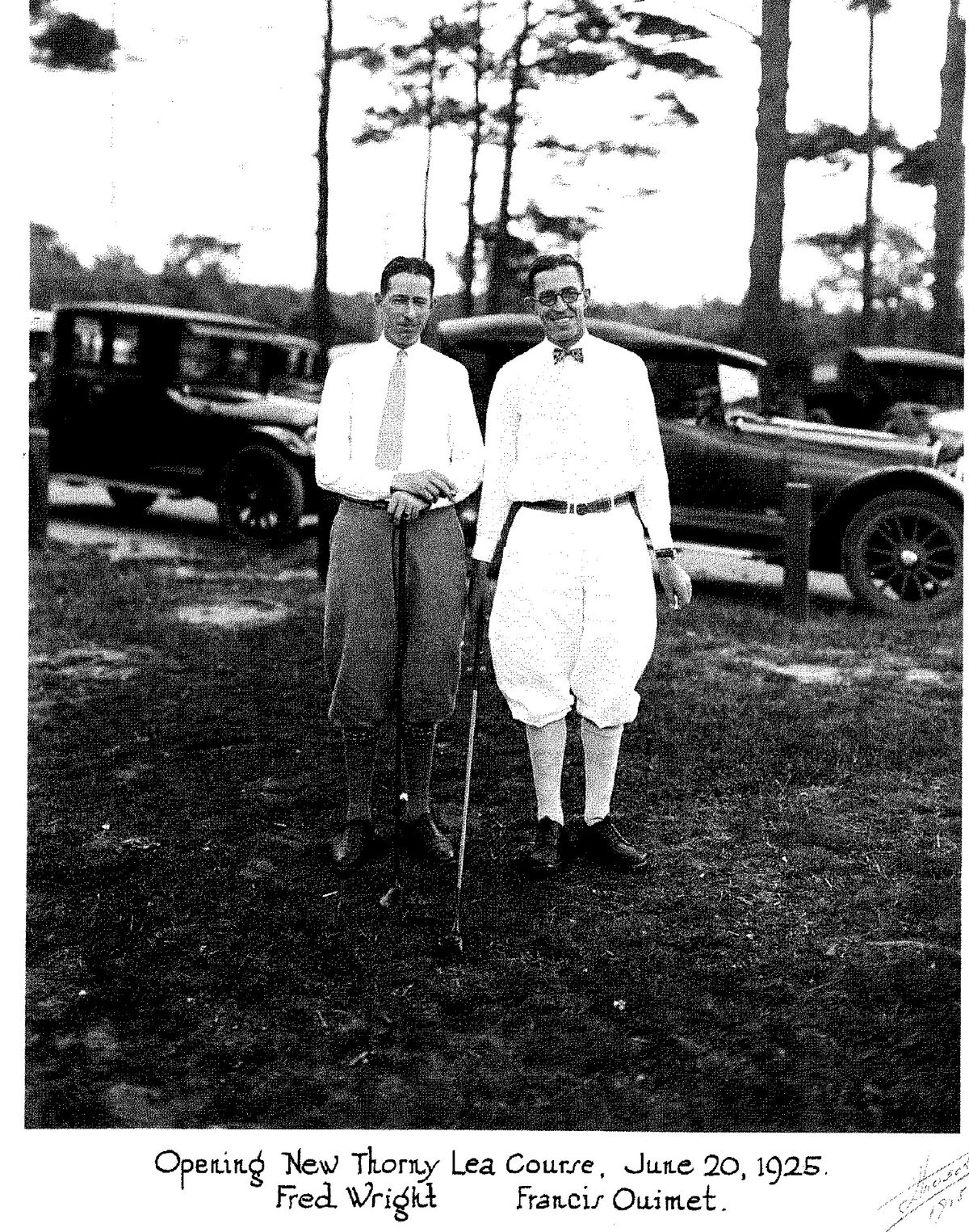 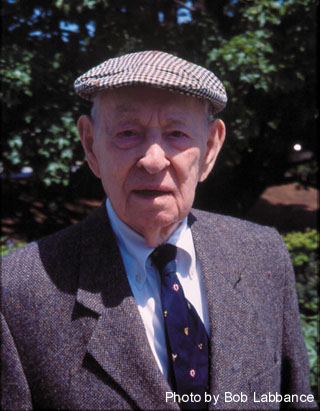 While Thorny Lea has produced noteworthy amateur and professional champions over its 111 years of operation, the member who rose to the loftiest heights in the world of golf was a man who worked with a pen, Herbert Warren Wind. Identifying him as simply a writer is denigrating his work. Herb was the Poet Laureate of American Golf in the 20th century.  His father, Max, was a successful businessman in Brockton’s shoe industry who took a membership around the time the club expanded to eighteen holes.  Herb was taught how the game should be played in an era when proper etiquette was as important as a well-honed swing.  Mr. Wind was inducted into the Massachusetts Golf Hall of Fame in October of 2016.